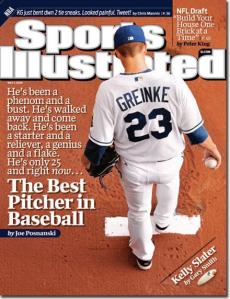 I love the Royals. But here is the trouble. The Royals are terrible. So bad (and have been for so long), that many students do not even know the Royals exist. When I mention the team people more often think I am referring to the monarchy in England or an obscure quidditch team, rather than a storied Major League franchise (admittedly I use the word “storied” because I was barely old enough to witness them as a competitive ballclub).

Still, this past week Greinke struck out 15 on his way to his twelfth victory. Right now he is leading the AL with a 2.43 earned run average, second in strike outs, lead the majors in complete games and shutouts, and his twelve victories are only three behind (which is impressive considering the Royals are 49 and 78—only the Washington Nationals are worse – random: click on the pic for the article by Joe Posnanski).

He honestly may be the best pitcher in the American League, but it does not really matter when everyone thinks you play for a AAA team… 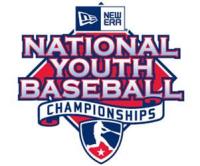 To the point: Peyton Jones is playing this weekend in the National Youth Baseball Championships and MLB.com is posting the games live online! Click here to go straight to the video and boxscore page. (Check out the screen picture below!) 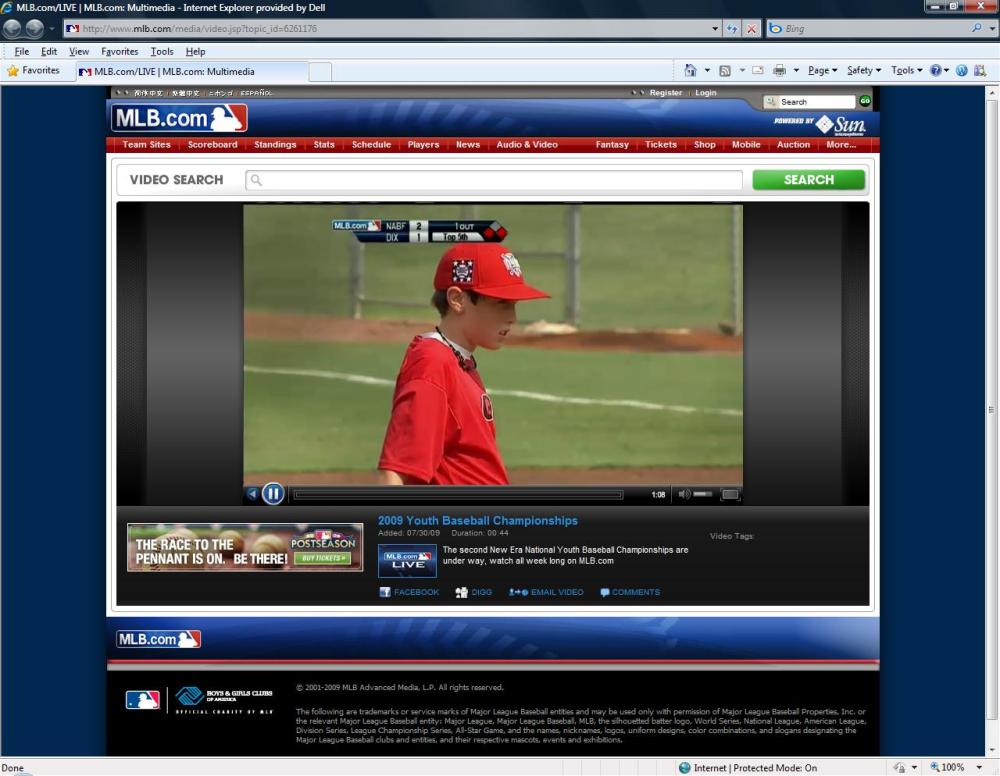