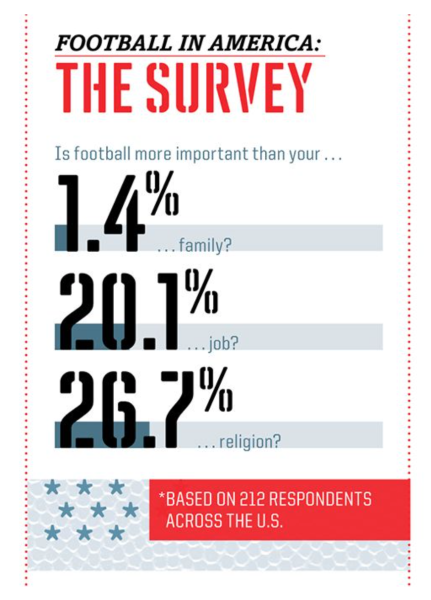 I like to imagine church is the most serious thing happening on Sunday. But when the NFL moved the Chief’s playoff game from noon till seven due to weather, I realized we were probably not having church.

But really the warning bells sounds a few weeks earlier when Evan Marr scheduled his baptism. This was his second attempt. The first was December 18th – the only other time we canceled service this winter. So, if you want to plan ahead, mark February 5th on your calendar. Evan is again scheduled to be baptized, which means there is no need for me to plan a message…

While I joke, I honestly wondered how this must make a 9 year old feel. Evan was thrilled to come forward and make his declaration. He even wants to be my backup pastor – ready to preach in case I need to tag him in (WWF style). Yet every time we fill the baptismal for him God’s creation drops freezing rain and/or snow!

Thankfully Evan realizes Sunday’s dunking – if it ever happens – is just a symbol. The real baptism happened in his heart when the Spirit of God entered into his life. So he is not stressed – just like we shouldn’t be stressed there wasn’t church on Sunday.

When football changes the schedule, nothing of consequence can happen until the game. Maybe they can get in another practice or watch more film. But the only thing that matters is the game. Everything is preparing for that moment.

But this is reversed in the church. We are not preparing all week for Sunday morning. Instead our Sunday service is preparing us – it is the practice – for life the rest of the week. If a Chief’s practiced was ever cancelled, every player could train individually. In the same way the church – when Sunday’s service was cancelled – can worship individually. And that worship prepares us to live out the love of Christ today!

Coming to church on Sunday, but forgetting to live out our faith during the week, is like the Chiefs practicing all week, but not showing up for the game (which you might argue is what happened with the Chief’s offense against the Steelers…). For the NFL, Sunday – or game day – is the most serious moment. But for the church, life outside the building is our most serious moment.

So wherever you are today, now is game time. This is the moment that creates change. This is the purpose of the church and the time to live out the love of Christ. So “GO, FIGHT, WIN!” … probably shouldn’t include “fight” in a cheer for the church… Go, Sacrifice? … maybe we should practice cheers on Sunday…

The Survey is from Sports Illustrated (click the image to see the article). While I certainly did not like religion’s place, I wasn’t  surprised. To be honest – knowing some big football fans – I was happy to see the family score so strongly!